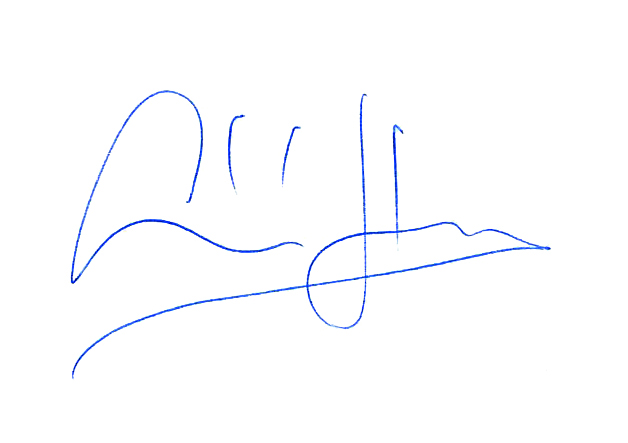 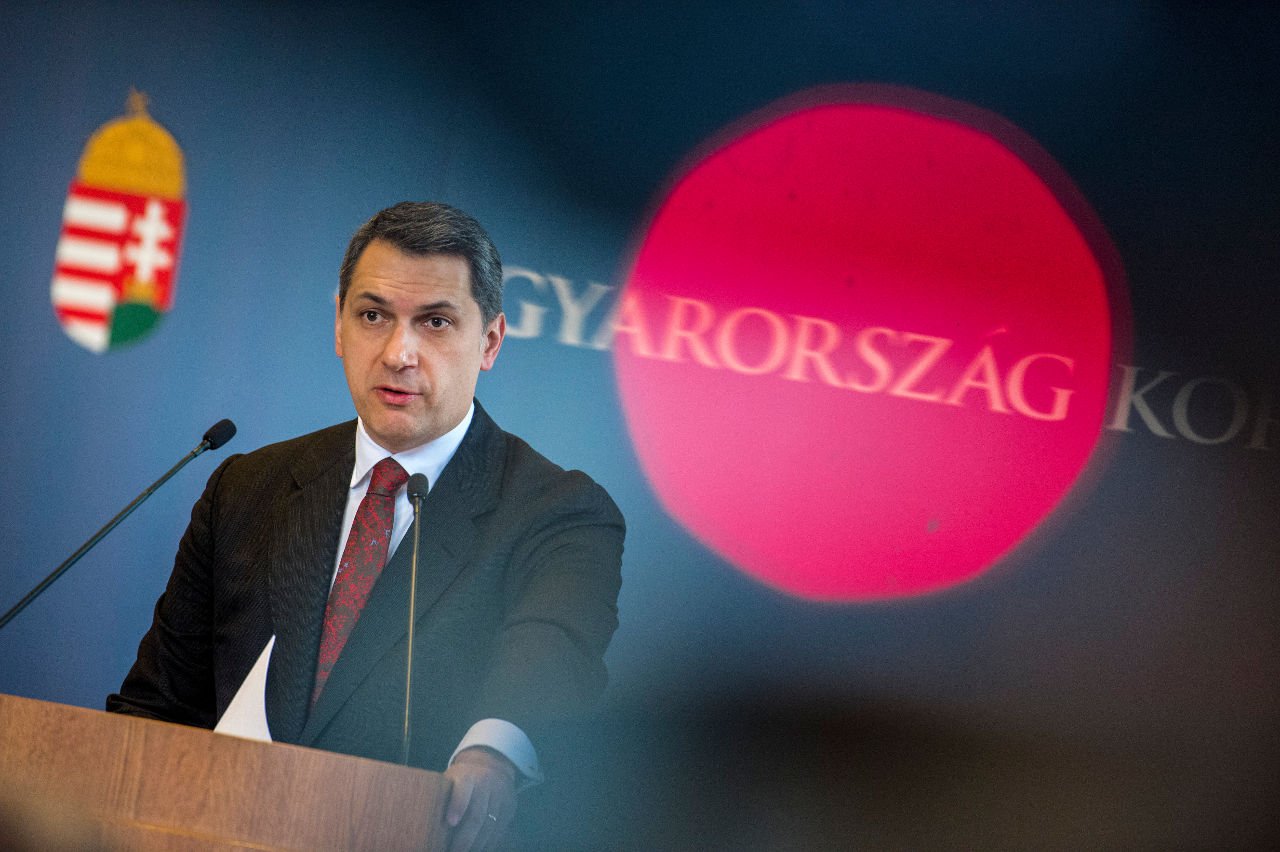 2020 - President of The Hungarian Tennis Association
2004–2010: Lay member of the council of Hódmezővásárhely Reformed Old Church
2003–2012: Member of the Board of Directors of Gorzsai Mezőgazdasági Zrt.